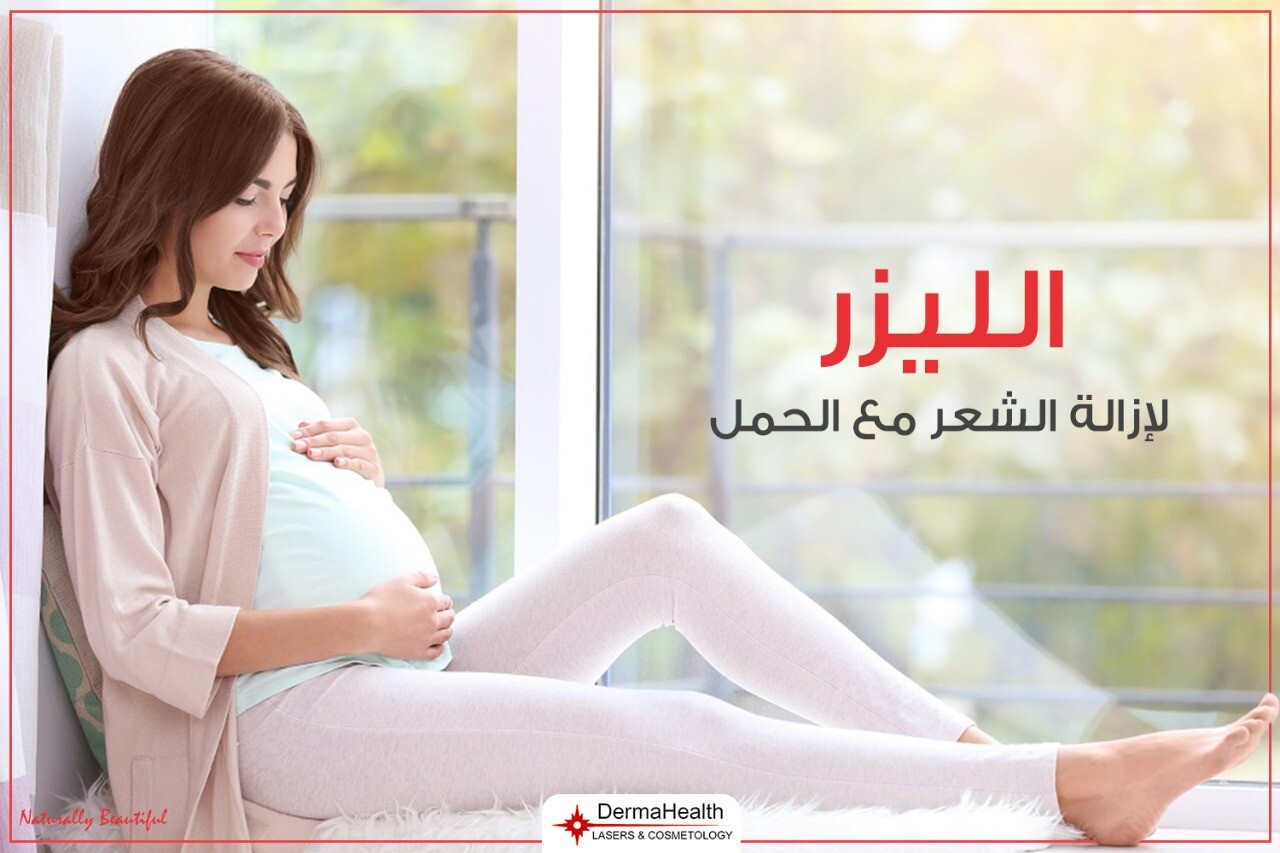 During pregnancy, the levels of certain hormones increase in the body. Higher levels of estrogen and androgen may lead to hair growth in places that have not been hairy before, especially during the last trimester. Fortunately, most of the excess hair fall spontaneously, 3 to 6 months after birth.

During pregnancy you may notice increased hair on the abdomen, face, neck, chest and arms, which prompts you to look for effective methods to get rid of  excess hair.  However, is removing hair with laser during pregnancy safe and effective?

It should also be noted that pregnancy hormones not only affect the amount and sites for hair growth, it also changes the cycle of your hair growth.

Why does hair increase during pregnancy?

The hairs pass through different stages of growth:

Talogen: The stage of rest after growth

Catagen: The falling stage that is followed by a new growth cycle

Pregnancy hormones delay the stage of “fall”, so the body hair growth increases temporarily during pregnancy. However, after about three to six months of birth and the return of hormones to normal, excess hair obtained during pregnancy, starts to fall. This is called the sudden loss of body hair.

Of course during the period of temporary increase of hair during pregnancy, women get frustrated and seek medical advice regarding laser hair removal. Medical authorities advise to postpone laser hair removal after the arrival of the child.

Why doctors do not recommend laser hair removal during pregnancy?

The main reason is the absence of safety studies

In 2017, the International Journal of Dermatology of Women published a study on the safety of cosmetic procedures for pregnant women. The researchers concluded that although laser may be safely used to treat many diseases such as kidney stones and genital warts in pregnant women, there is no reliable safety data for laser hair removal during pregnancy.

Although laser hair removal is generally a safe procedure, dermatologists usually advise women to avoid it because no studies have been conducted to prove that it is safe for mothers in the absence of adequate research.

Other reasons to wait until after delivery:

1 – The elevation of hormones during pregnancy increases the possibility of pigmentation or darkening of the skin in cases of inflammation or increase sensitivity with the laser.

3 – If the increase of hair has occurred only during pregnancy, it might not need the laser treatment because in most cases hair falls spontaneously within 3 to 6 months after child-birth. 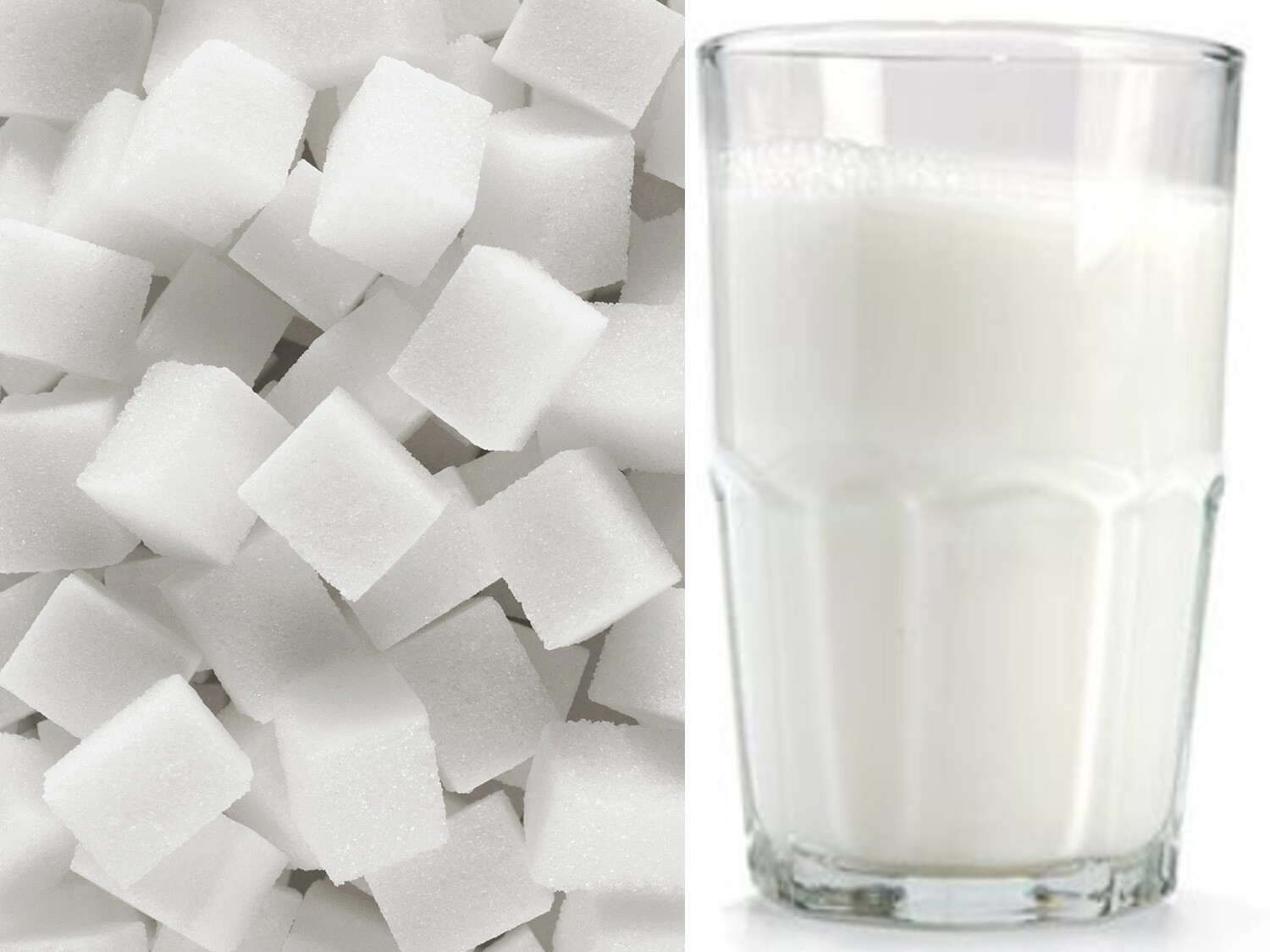 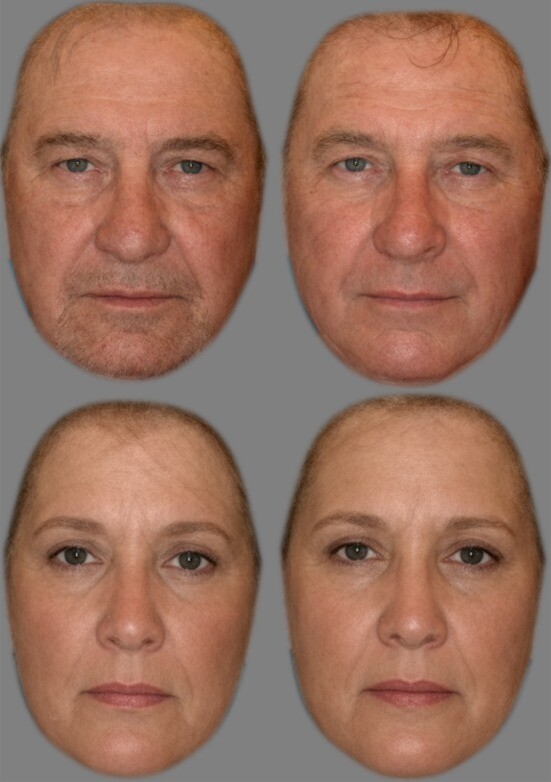